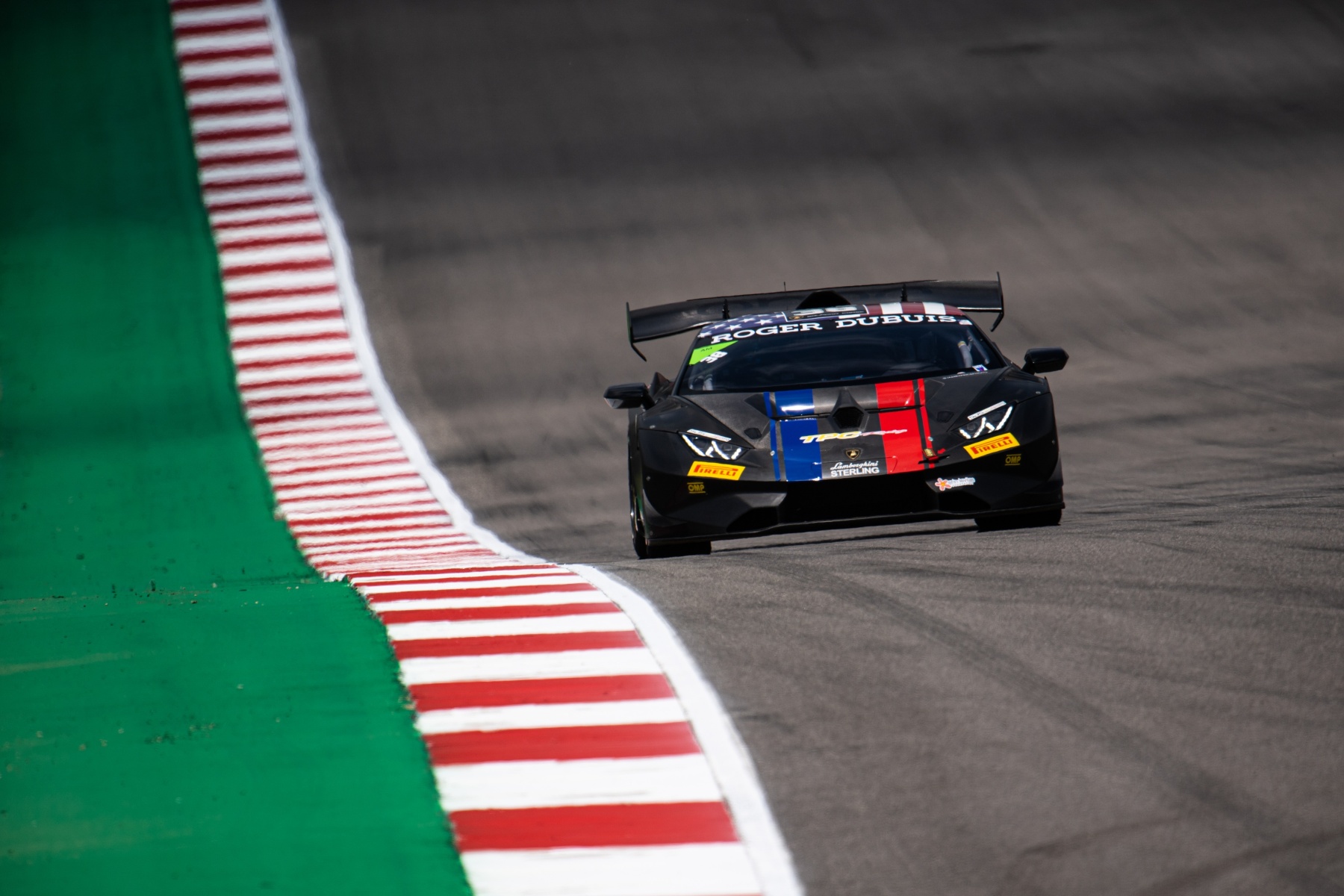 ELKHART LAKE, Wisconsin (August 5, 2021) – TPC Racing returns to Road America this weekend, bringing the No. 38 Lamborghini Sterling/Erin Levitas Foundation Lamborghini Huracan for a Lamborghini Super Trofeo doubleheader and the No. 10 Main Street Homes/TPC Racing Porsche 911 GT3 Cup for a pair of Porsche Carrera Cup North America contests. Both championships are a part of the IMSA SportsCar Weekend at Road America.

Scott Schmidt and Trevor Andrusko will co-drive in the Am class of the Lamborghini Super Trofeo in 50-minute races, which take place at 12:40 p.m. CDT on Saturday, August 7 and at 10:50 a.m. on Sunday, August 8. Vernon McClure returns to his Porsche Carrera Cup machine for 45-minute sprints at 11:35 a.m. CDT on Saturday and 9:45 a.m. CDT on Sunday. All four races can be seen live at IMSA.com/tv.

Schmidt and Andrusko’s appearance at Road America comes in spectacular fashion. An in-race crash at VIR left the team’s original Huracan unable to be repaired, which led to the duo driving at Watkins Glen in a spare car borrowed from Wayne Taylor Racing.

On July 16, a truck pulled into the team’s shop in Jessup, Maryland, with a bare chassis and several boxes of pieces and parts. The crew went to work, assembling and attaching each part to the bare frame and assembling a brand-new car in less than three weeks.

With the assembly, Schmidt and Andrusko head to Road America sitting seventh in the Am class championship.

“It’s been a challenging few weeks at the TPC Racing shop but the guys have really answered the call,” Harris Levitas, Director of Race Operations, said. “The car is together and sound, and though we didn’t get much of a chance to shake it down before it went on the truck we’ll do what we need to do at Road America. This will be another great learning opportunity for Scott and Trevor, coming to the track for the first time.” 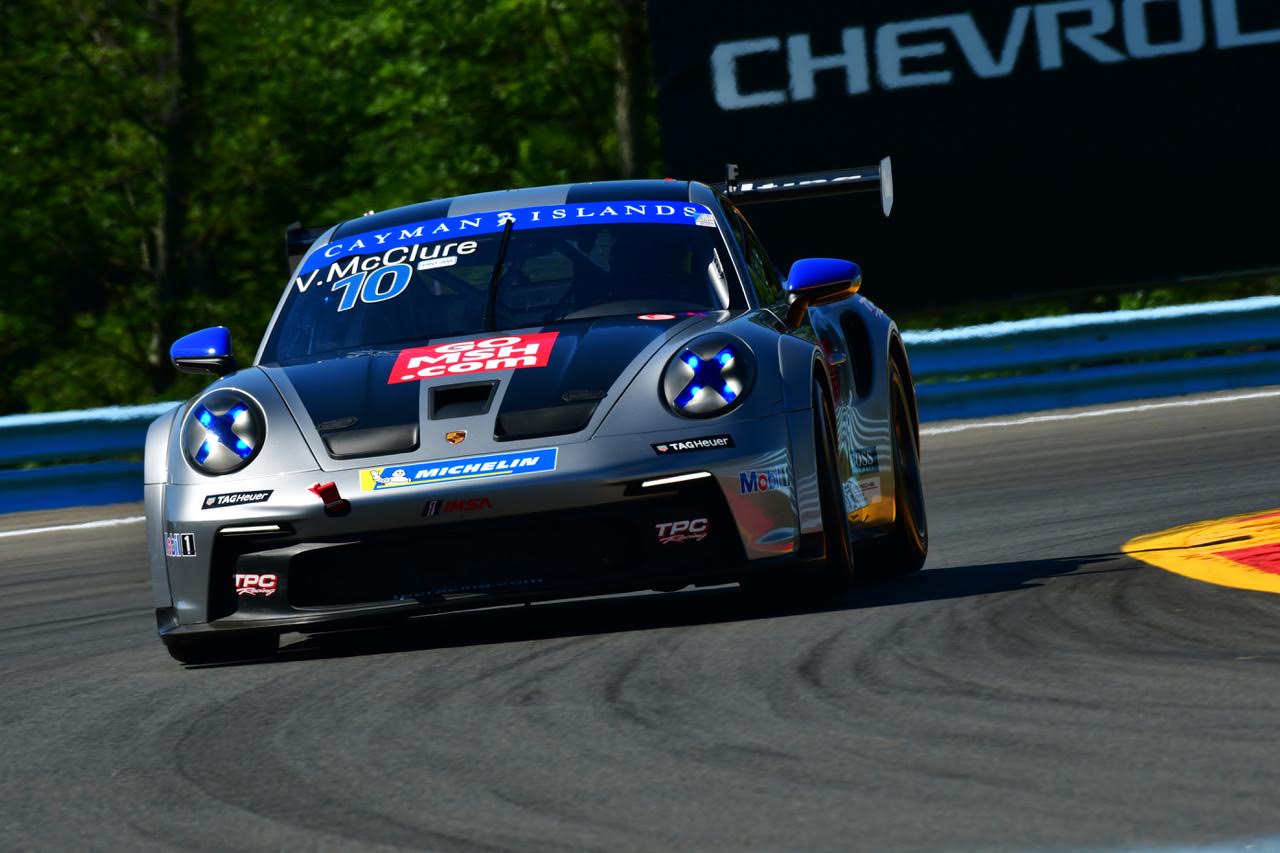 McClure heads into the Porsche Carrera Cup North America weekend just six days from a podium finish in Porsche Sprint Challenge for the previous-generation Porsche 911 GT3 Cup car. That event helped McClure get back up to speed, earn a result, and serve as prep for this weekend’s doubleheader.

“Vernon had a great run last weekend, and has continued to learn this new 992-generation Porsche each time he’s been in the car,” Levitas said. “If he can keep moving forward like that, Road America is a place that he can finish well. TPC Racing has a long history of podiums at Road America in Porsche championships, and we’re going to do our best to keep that going this weekend.” 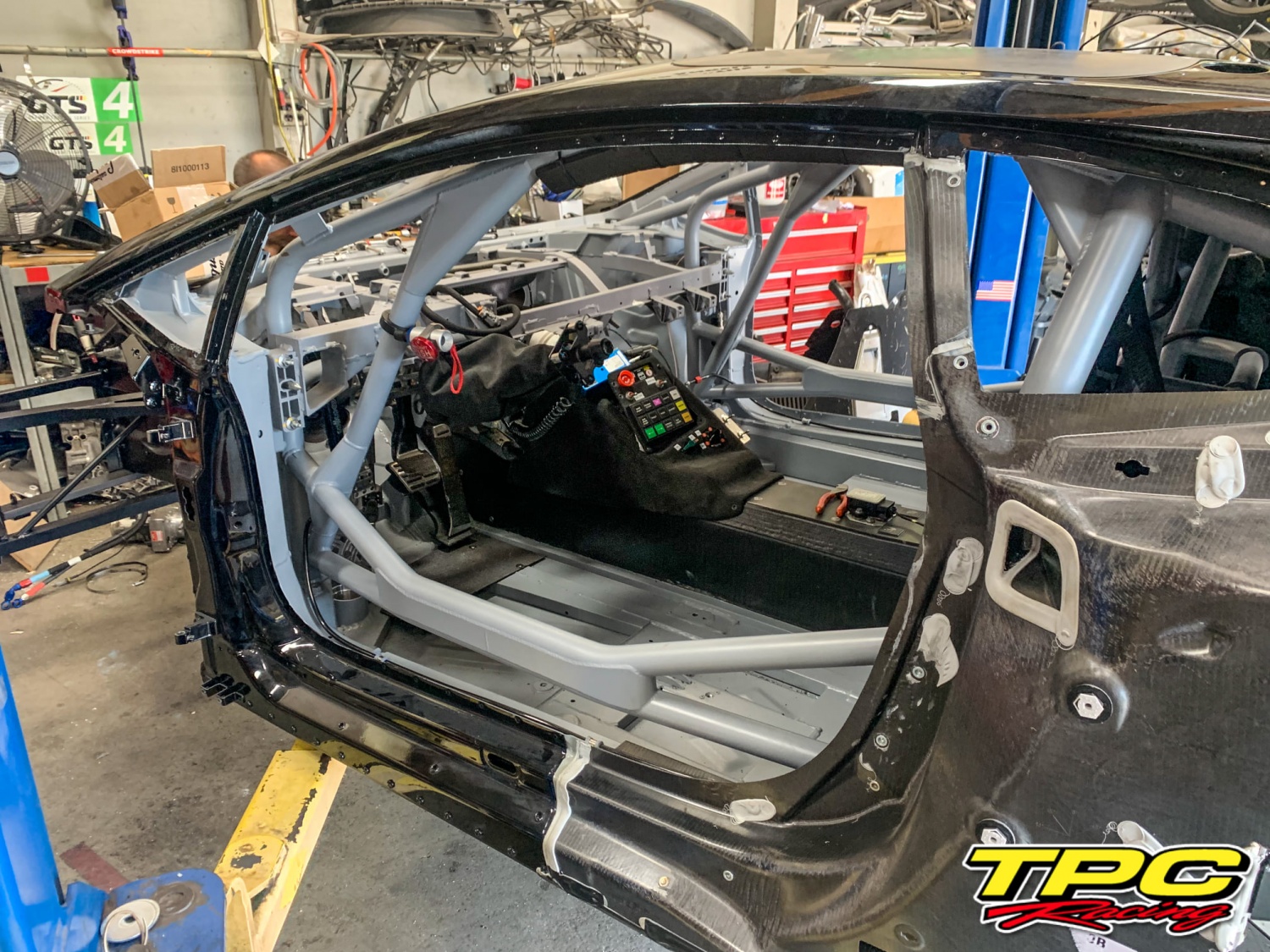