TPC Racing has been a mainstay in professional sports car racing since 1999, and a regular in IMSA Porsche GT3 Cup Challenge since the 2011 season. The team claimed the Gold Cup USA team championship in 2013 and 2016.

Vernon McClure and Efrin Castro will represent TPC racing with full-season efforts in the U.S.-based championship. McClure finished third a season ago in the Masters Platinum Cup and returns to the same challenge in 2020 driving the No. 10 Main Street Homes Porsche 911 GT3 Cup. Castro was fourth a season ago in Gold Cup competition, scoring four podium finishes on the season in the No. 65 Fine Fair Supermarkets Porsche 911 GT3 Cup.

Tom Kerr and Dan Hardee will join the McClure in the Masters Platinum Cup in a select schedule for 2020. Kerr, a Tampa Bay-area resident, will open his season in the No. 74 The Vein and Vascular Institute of Tampa Bay/GOTVEINS.Com Porsche 911 GT3 Cup at his home race on the streets of St. Petersburg. Hardee will also open at St. Pete, driving the No. 69 Student Wireless/Apple Rush/Drive Revolve/Method Seven/Cars and Coffee West Palm Beach Porsche 911 GT3 Cup.

Levitas and Charlie Craig will run a select season in Canada under the Masters Platinum Cup banner. Levitas, founder of the race team and performance shop, is a multi-time IMSA race winner and will drive the No. 36 Porsche Centre Downtown Toronto/TPC Racing/DSC Sport/Erin Levitas Foundation Porsche 911 GT3 Cup, while Craig will drive the No. 76 TPC Racing Porsche 911 GT3 Cup in 2020.

Noteworthy: TPC Racing driver and Tampa Bay-area resident Kerr got an early start to the season, representing the IMSA Porsche GT3 Cup Challenge USA at the Firestone Grand Prix of St. Petersburg track build launch on Tuesday. The first barriers of the temporary 1.8-mile, 14-turn circuit went in place following a welcome from Dr. Kanika Tomalin, Deputy Mayor of the City of St. Petersburg. Kerr and his No. 74 The Vein and Vascular Institute of Tampa Bay/GOTVEINS.Com Porsche 911 GT3 Cup were one of six drivers and cars on hand, including NTT IndyCar Series regulars Ryan Hunter-Reay and Oliver Askew.

Harris Levitas, Director of Race Operations, TPC Racing: “We’re excited and ready to get the 2020 IMSA Porsche GT3 Cup Challenge by Yokohama USA and Canada seasons started. It took a lot of time and planning over the last few months to put these plans together and to really put the right group of people together to make both programs happen successfully so that each driver can accomplish their goals, and that includes a great partner in Porsche Centre Downtown Toronto to support our Canada effort. We are so fortunate to have such a great group of drivers on our TPC Racing team this year that it will make the season enjoyable for all. Our driver roster is fantastic this season and the guys are extremely focused on succeeding this season and TPC Racing will get them there. We have a fantastic coaching and engineering staff for the 2020 season, and this is a very important key in getting the drivers up to speed and putting the pieces together. The start of the season can’t come soon enough!”

Efrin Castro, Driver, Nos. 65 and 44 Porsche 911 GT3 Cup (Gold Cup USA and Gold Cup Canada): “I’m going to be busy, that’s for sure. That’s what I’m doing this for, to really improve myself. I love the sport so much and want to be a part of it. To be able to do it in a Porsche 911, it’s my favorite car. To do it in the United States with TPC Racing is just great. I haven’t been to most of the tracks in Canada, so I’m looking forward to the new venues. I’m just ready to get the season started.”

Dan Hardee, Driver, No. 69 Porsche 911 GT3 Cup (Platinum Cup Masters USA): “I’m excited to be competing in my third year of the IMSA Porsche GT3 Cup. After competing in six of eight races last year, I finished the year ranked 14th in the series and have a goal of moving forward this year. The 2020 Season kicks off with a new main sponsor, Student Wireless. As well, my new livery pays tribute to Porsche’s heritage, featuring the antlers from the Porsche crest. We’ll enter 2020 with support from Apple Rush, Drive Revolve, Method Seven and Cars and Coffee West Palm Beach, and of course the great guys at TPC Racing.”

Tom Kerr, Driver, No. 74 Porsche 911 GT3 Cup (Platinum Cup Masters USA): “I’m looking forward to getting back on track with TPC Racing and everyone at IMSA Porsche GT3 Cup Challenge USA. We’ve got some returning teammates and some brand-new teammates, which will make being at the track even more fun. I’m ready to open the season at my home race in St. Petersburg, and then move on from there. The TPC guys are always great, and I’m just ready to get the season started.”

Rob Lorndale, Driver, No. 6 Porsche 911 GT3 Cup (Gold Cup Canada): “I have received great support from Mike and Harris Levitas at TPC Racing over the past several seasons. IMSA Porsche GT3 Cup Canada is a new challenge. I’m really looking forward to participating in the series with my TPC Racing teammates and the TPC Racing crew.”

Michael Levitas, Driver, No. 36 Porsche 911 GT3 Cup (Platinum Cup Masters Canada): “Every year is a new challenge in racing, and I’m looking forward to concentrating on the IMSA Porshche GT3 Cup Challenge Canada. Of course, we couldn’t do it without the support of Porsche Centre Downtown Toronto, and we’re happy to have them back on board. The guys that Harris has lined up for this season are fantastic, and it’s going to be a lot of fun both in Canada and back stateside this season.”

Vernon McClure, Driver, No. 10 Porsche 911 GT3 Cup (Platinum Cup Masters USA): “I am excited for my second season with IMSA Porsche GT3 Cup. In 2019, I bought the car in the spring and was racing at Barber a couple weeks later, with not much time to get up to speed. I learned some hard lessons going to five new tracks for the first time. There was definitely tunnel vision as I learned what to do and where to go each weekend. I ended the season third in the Masters class with a podium at VIR and Road Atlanta. This year, I want to work on moving up a level and consistently challenging for a podium spot each week. It will help going back to the tracks for a second time, but I know the competition has the same goals and it will be an exciting year. I’m excited to be with TPC, run the new No. 10 car and appreciate the goals the team has for 2020 including new engineering support and coaching. I’ll also have a charity tie-in this year, supporting Harpers Hope for ALS/MCV on behalf of my friend, Bobby Quinn, who has ALS.”

Rich Schoeneborn, Driver, No. 37 Porsche 911 GT3 Cup (Gold Cup Canada): “TPC Racing got me into this, I think by osmosis. I’ve always been a car guy, but it’s gone from making my streetcar faster to ‘let’s go to Canada and race.’ I’m enjoying the hell out of it and all the guys. I’m not a hardcore racer, I’m doing it purely for the fun. The minute it’s not fun, I’ll be done. I have a phrase that’s on my helmet, it’s on my car, that came from my dad – life is good. That was our thing together. It’s a spiritual good. I’m there to enjoy this whole thing.” 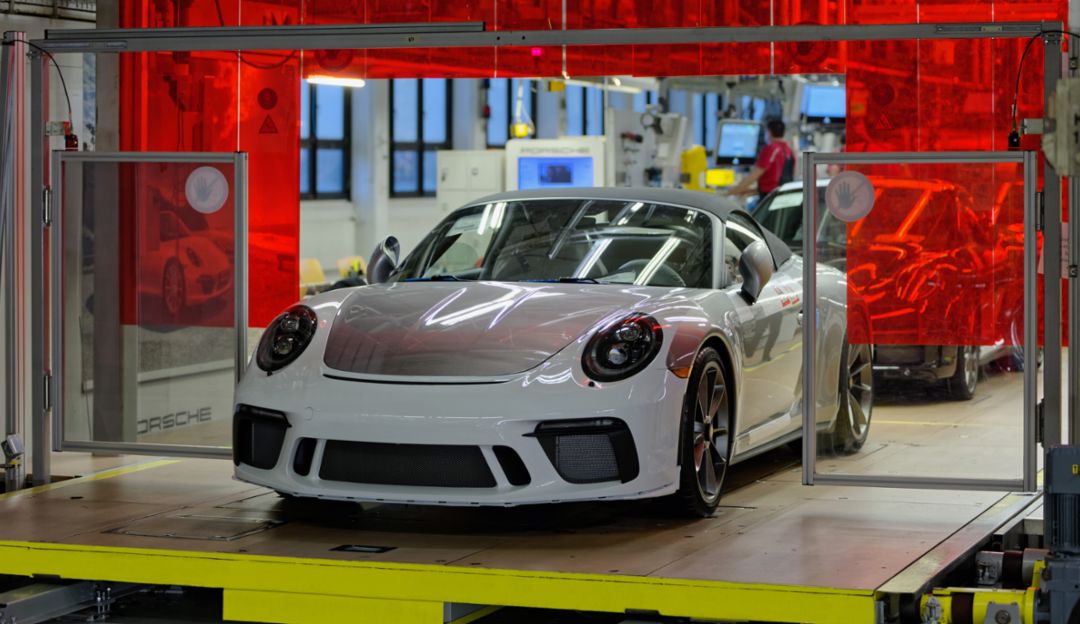 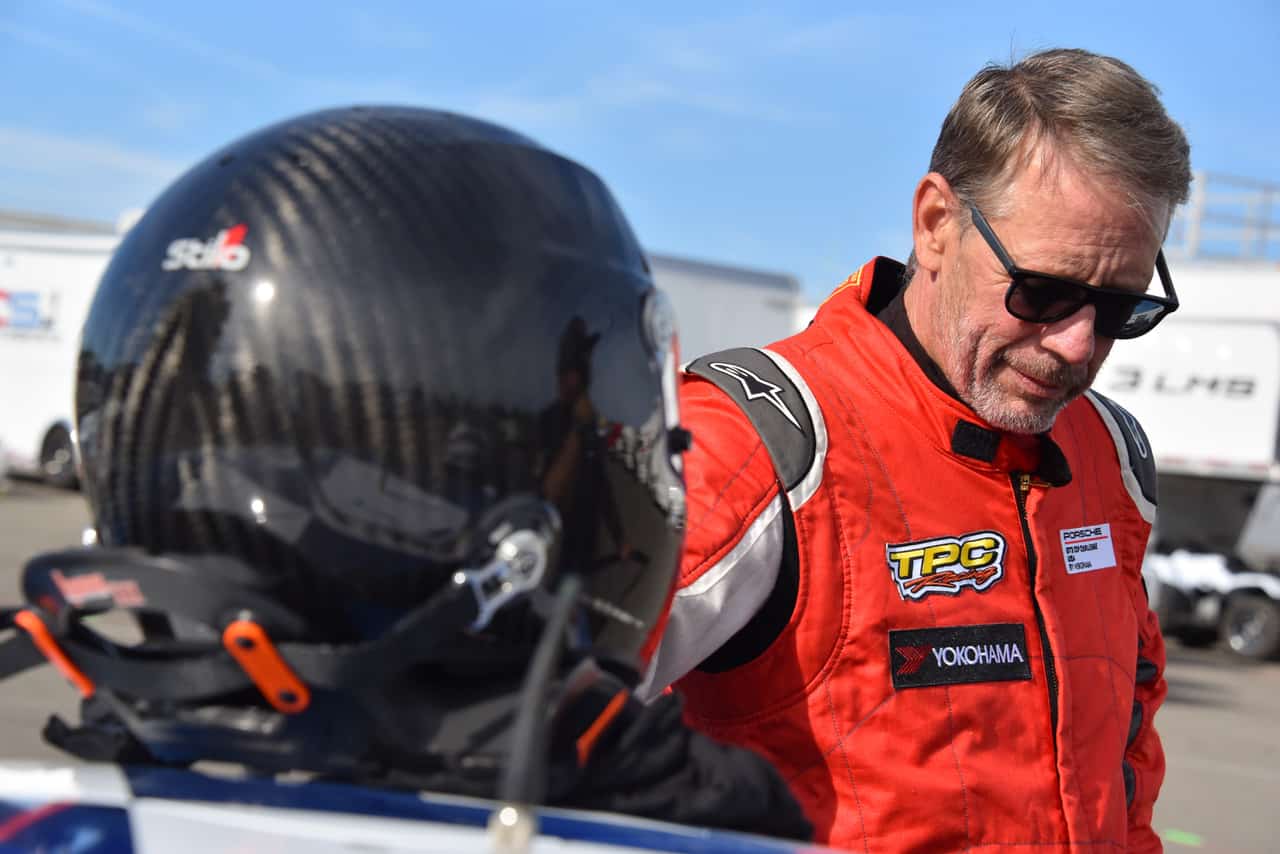 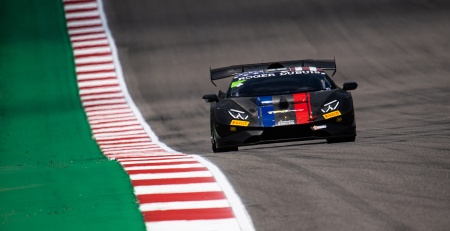 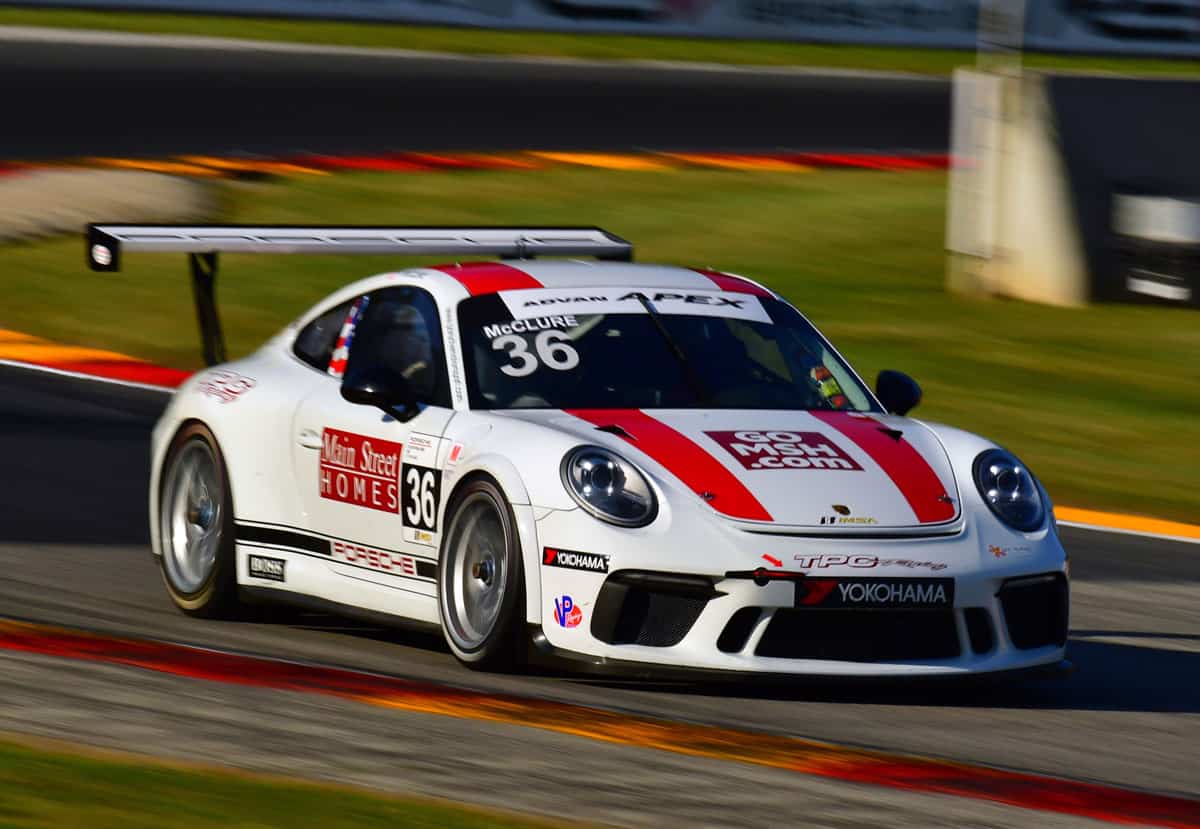 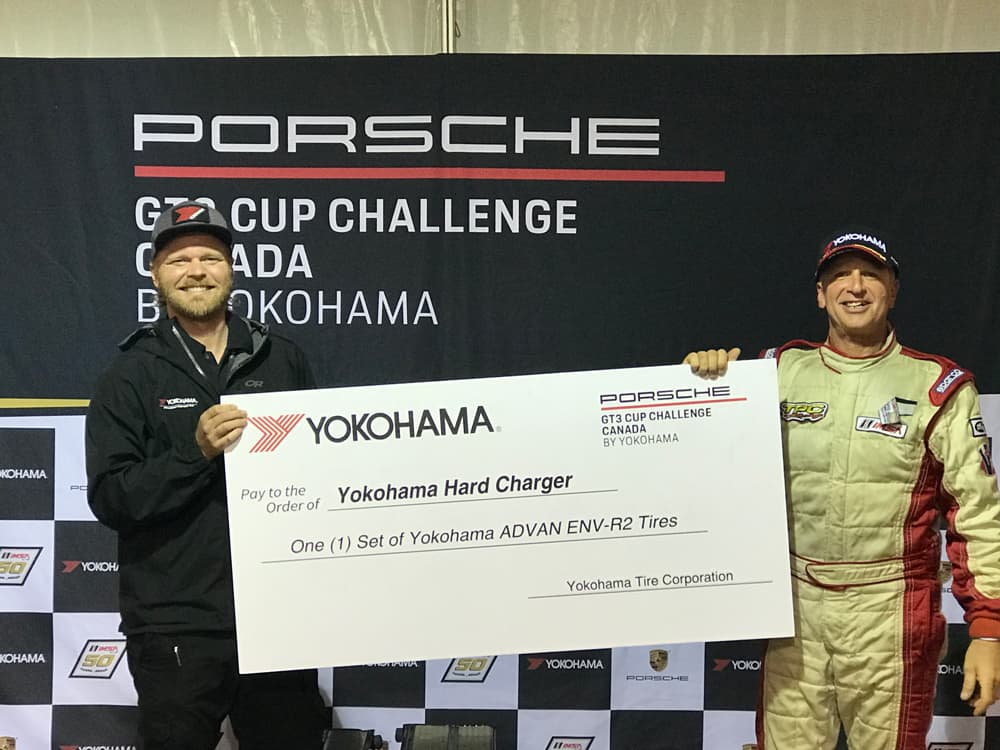