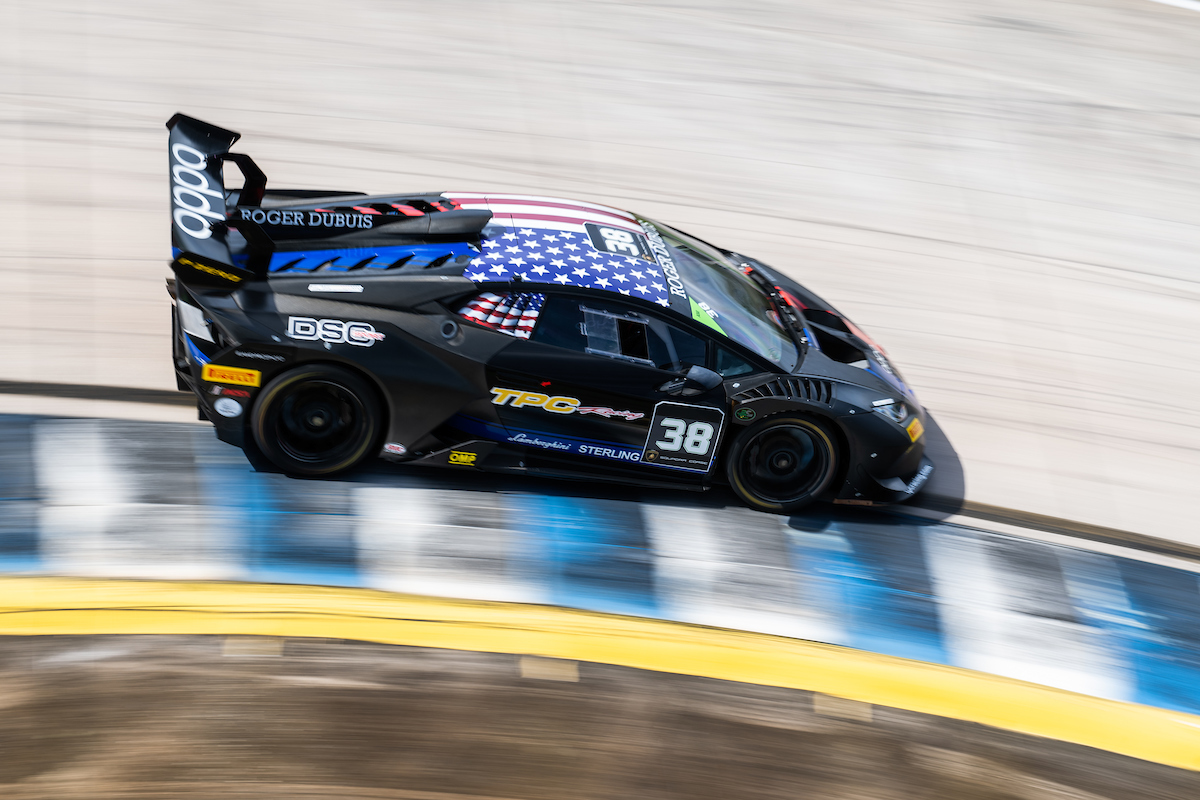 Schmidt and Andrusko made their pro debuts a year ago in Super Trofeo action, finishing the year in the Am class of the championship. The duo ended the year with three consecutive podiums, including a runner-up finish to end the season at Sebring International Raceway.

“Scott and Trevor jumped in with both feet last year and we had a lot of fun getting this Lamborghini program off the ground,” Harris Levitas, TPC Racing Director of Race Operations, said. “I have to give them both credit, they’re pushing forward and expecting even more this year. Scott just needs seat time to continue to improve, and we’re going to get a jump on the season by diving into some deep competition during this weekend’s SRO GT America race.”

This weekend, Schmidt will run a pair of 40-minute races on the 20-turn, 3.1-mile circuit. Race one is at 4:45 p.m. CDT on Saturday, and race two caps the event weekend at 3:50 p.m. CDT on Sunday. Each race can be seen live on SRO America’s Youtube channel. 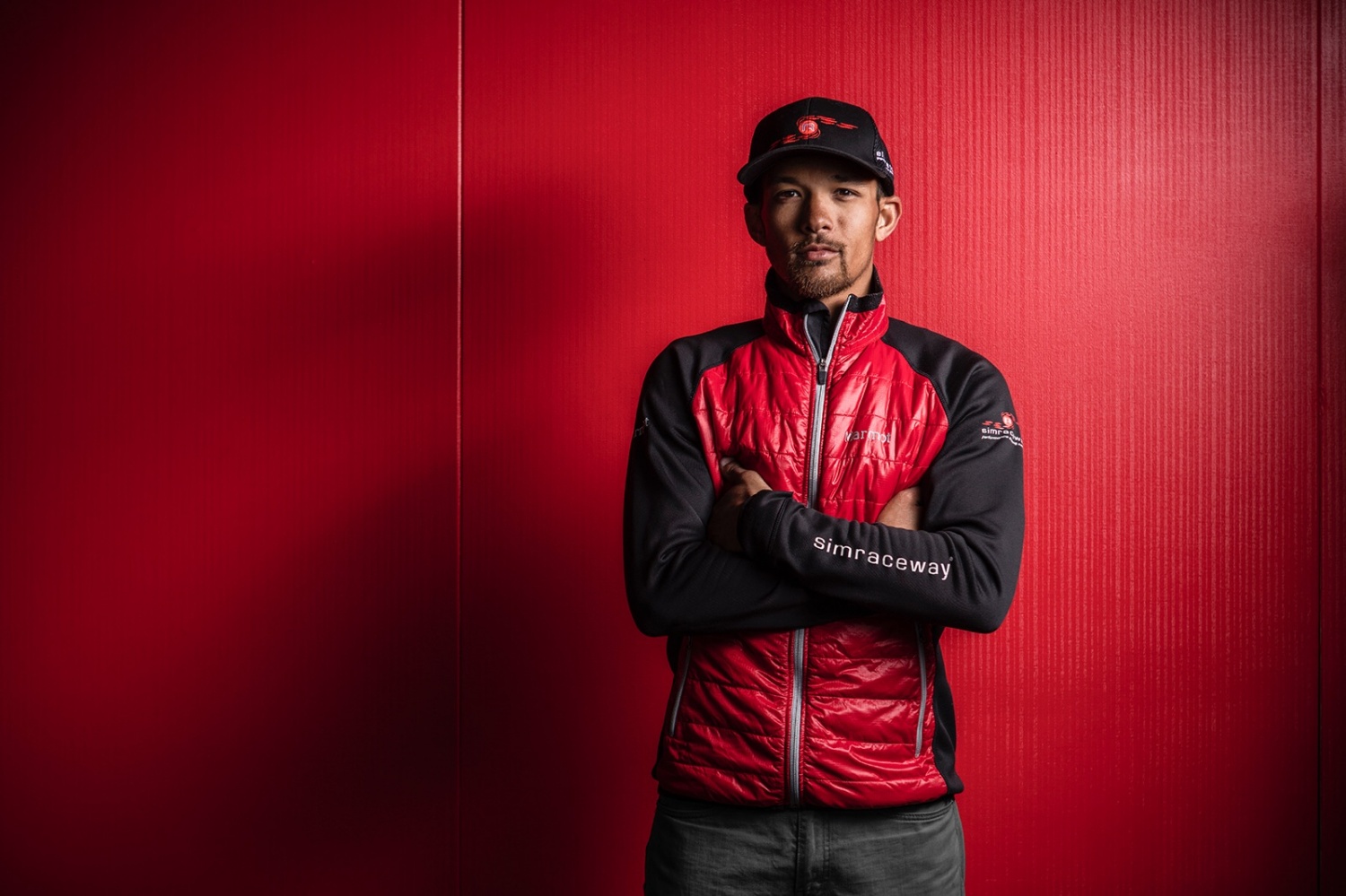 Despite missing the season opening weekends, Jordan Wallace will join TPC Racing for the remainder of the Porsche Sprint Challenge by Yokohama season beginning this weekend at Circuit of the Americas. Wallace will drive the No. 35 TPC Racing Porsche Cayman GT4 Clubsport in the Championship’s Silver class.

Wallace is the newest face on the team and has been working as a driving instructor for several years at multiple locations – including currently at Circuit of the Americas. This is first foray into professional racing.

“It’s really a dream come true,” Wallace said. “It’s something I set my sights on probably 12 years ago, maybe naively. I’m just over the moon to get this opportunity thanks to my guys at Dasbold Racing and to Harris and the guys at TPC Racing, who all helped make this happen. It couldn’t have come together better and I’m just excited to get out and maximize the opportunity.

“I’ve been an instructor at COTA for just over a year now. I love the track. It’s extremely technical even though it’s a really big track. There are some really fun places on the track that you can either get into trouble or make some great passes. I think it’s a good racing track, and it looks like it may be wet so the great equalizer is at play. I think we’re going to have some fun.”

The Porsche Sprint Challenge is on track with two 25-minute practices on Friday, April 30, qualifying on Saturday morning, May 1, and the first 40-minute race of the weekend on Saturday afternoon at 5:40 p.m. CDT. Sunday features a second 40-minute race at 10 a.m. CDT.

“We’re really excited to have Jordan join Sabré and Rob this weekend,” Levitas said. “We’re hoping that at the end of the weekend we have a shot at the podium in all three Sprint Challenge classes, but more than that we’re hoping that everyone can continue to take steps forward as drivers and let the results take care of themselves. This is a big weekend for TPC Racing, and our crew is ready to take it all on.”

The Cayman GT4 Clubsport that Wallace will drive was secured through a joint effort by TPC Racing and The Racer’s Group.

“I would really like to give a big thank you to Kevin and Debra Buckler and the entire team at TRG for helping us secure the GT4 Clubsport for Jordan to drive at this event,” Levitas said. “We wanted to start getting into the points championship as soon as possible without waiting for the TPC Racing Clubsport model that we have purchased to arrive. We have worked with TRG in the past and it has always been great. I’m glad that we can continue to work together to deliver a front-running car for Jordan to get started in this weekend.”

Pedro Torres, who was the runner-up in the Gold class in the previous race at Barber Motorsports Park, will miss the COTA weekend for family reasons but is expected to return at the next round.

“Pedro will be with his family this weekend, which is always more important than racing,” Levitas said. “We’ll miss him this weekend, but he’ll be in our thoughts and prayers and we hope to see him back with us very soon.”