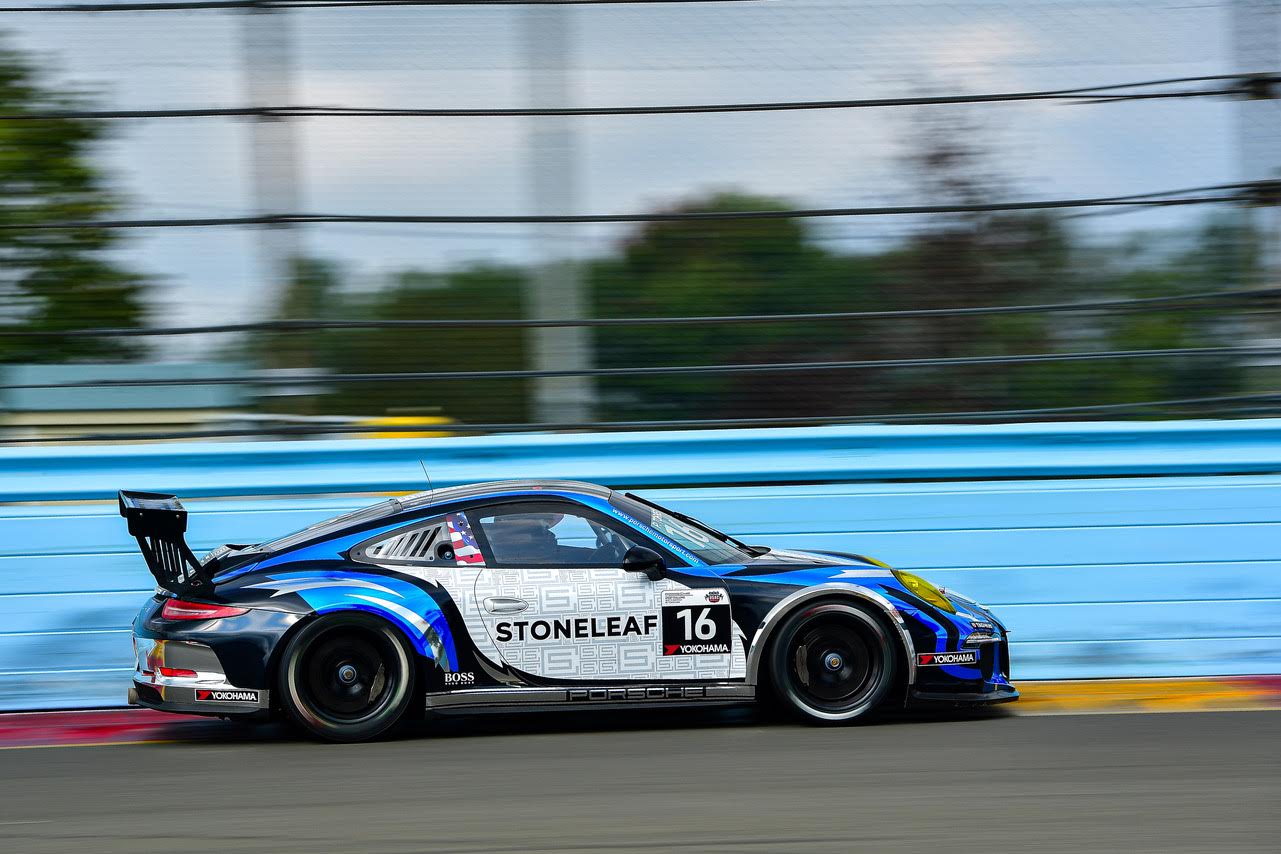 WATKINS GLEN, New York (September 20, 2021) – TPC Racing’s three drivers each landed on the Porsche Sprint Challenge North America podium on Sunday, and Pedro Torres doubled up with a Saturday podium to cap a successful weekend on track for the team.

Starting second on both days, Torres held on in his No. 16 Stoneleaf/TPC Racing Porsche 911 GT3 Cup during the 40-minute races. Not only did Torres earn a class on podium during Saturday’s race, but by the finish of that one had raced himself into the top-five overall, including the quicker Platinum class.

“I’m very happy for TPC and the team,” Torres said. “We got three podiums today. I’ve got to thank TPC Racing and our coach, Spencer Pumpelly. It was a great weekend. On the track, I’m a lot more confident and consistent from the beginning of the year. I haven’t had the luck, and I’ve made a couple of mistakes, but for me this is great. This is very solid. The team does a great job bringing the platform, it’s just a matter of trying to close that gap and driving it fast and consistent.” 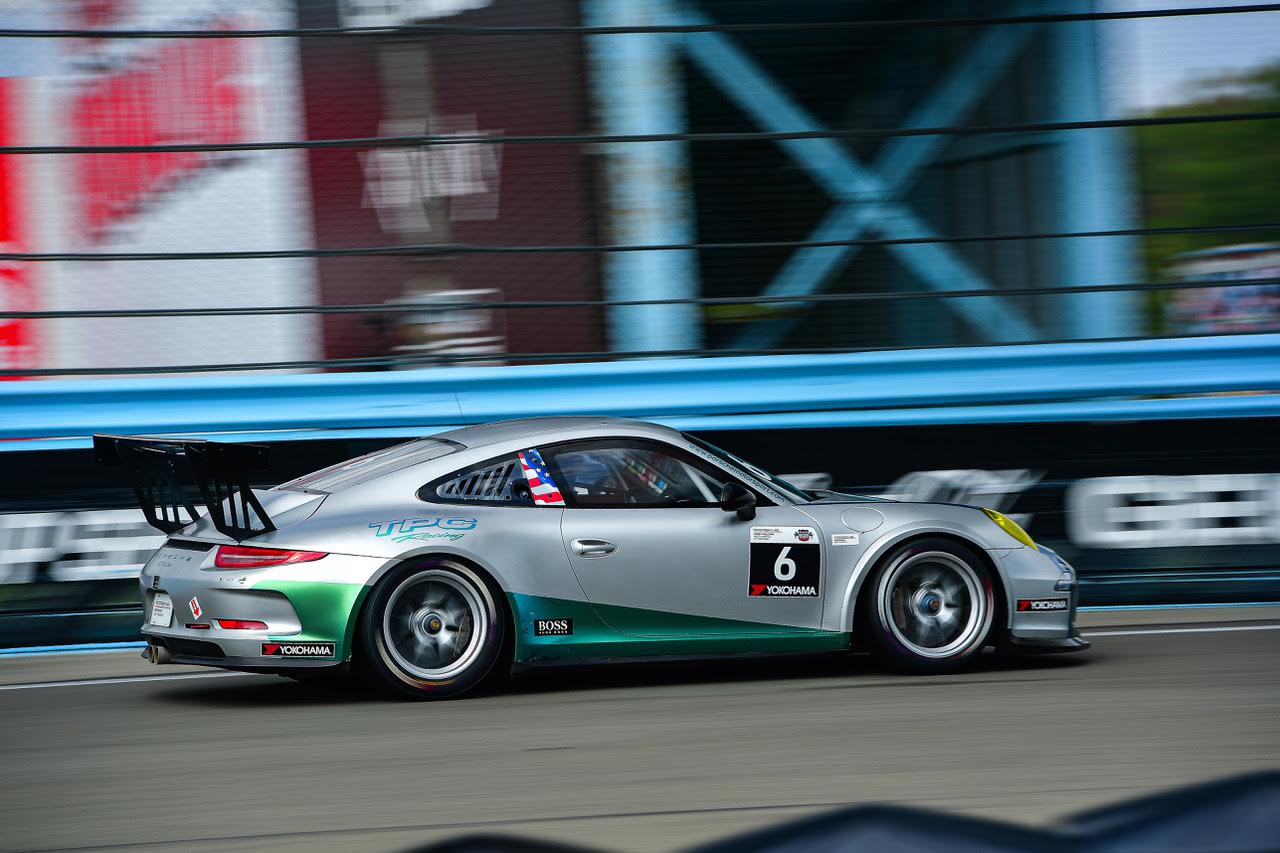 Lorndale’s Saturday podium in the No. 6 TPC Racing Porsche 911 GT3 Cup came with a huge challenge from behind. Starting fourth, Lorndale had moved into the podium position prior to a late-race full course caution. On the restart, Lorndale kept the competition at bay and sprinted the final handful of laps to his third podium finish in the past four rounds.

“I’m super excited,” Lorndale said. “It was a great race. This is such a fun track to come to. It’s fast, it’s challenging and it definitely gets your attention. Thank you to Porsche Sprint, this is such a terrific series and I can’t say how glad I am to be a part of it.”

Wallace took advantage of contact in the Silver class to drive the No. 35 Dasbold/TPC Racing Porsche Cayman Clubsport to grab a firm hold on the second-place finish. Wallace also improved six positions during Sunday’s race to earn the Yokohama Apex’n award for most positions improved.

“We’re working really hard toward the end of the season, we’re preparing for the future and I think that’s starting to show,” Wallace said. “Part of the hard work we’ve done recently is very driver focused on me. The guys have given me a great car all season and now we’re working on getting me to that elite level and we’re starting to show pace. Keeping it clean is the name of the game in the Porsche Sprint Challenge Silver class, so that’s one of my big goals is just driving smart and letting it play out.” 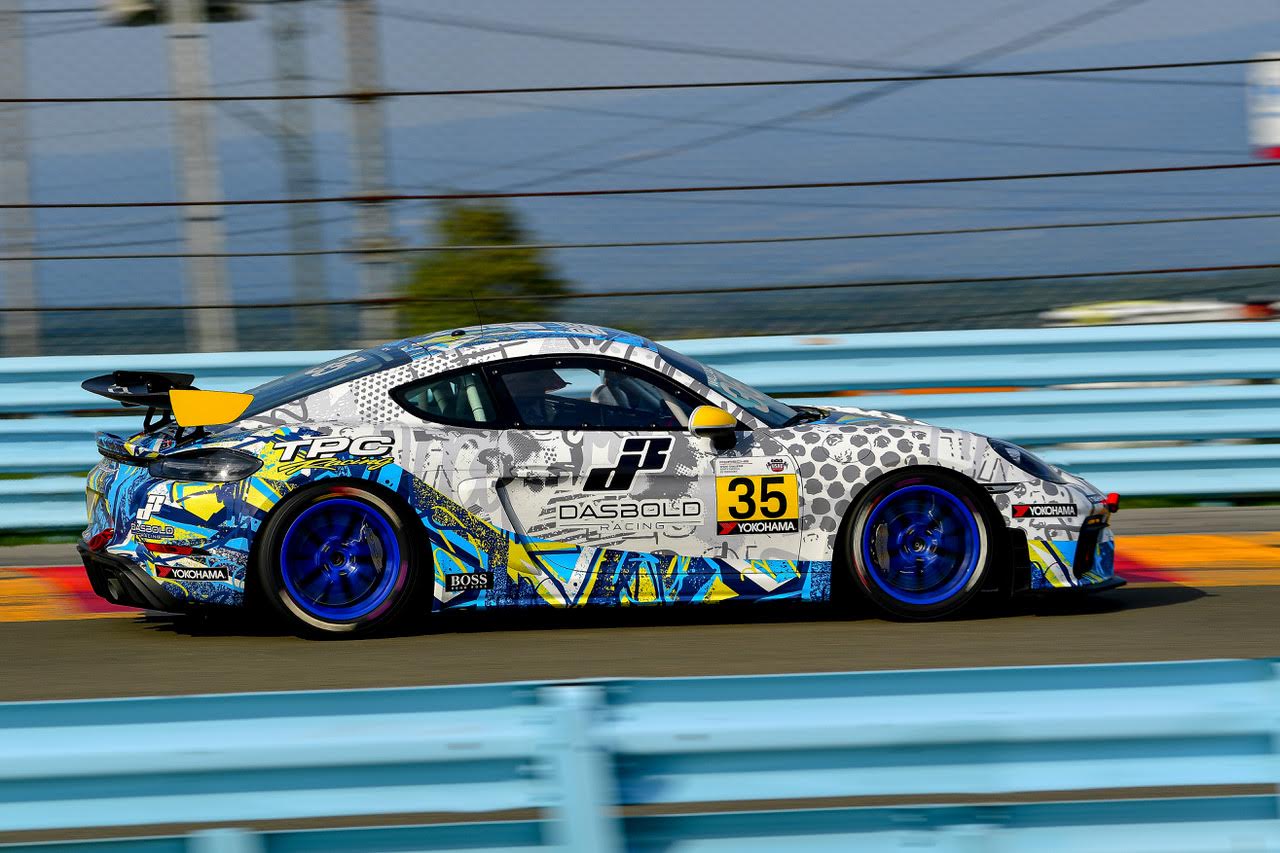 The Porsche Sprint Challenge field has just one race weekend left on the schedule, the Series Finale “Octoberfest” on the road course at Indianapolis Motor Speedway. Both Lorndale and Wallace had successful weekends on the road course during the Porsche Together Festival in September and hope to carry that momentum into the doubleheader. Lorndale earned a pair of podium finishes and Wallace swept the class in the non-points exhibition weekend.

“It was a great weekend for the TPC Racing team,” Harris Levitas, Director of Race Operations said. “All three drivers did an amazing job. Pedro had great pace since we unloaded off the trailer. Rob was really up there in practice and in qualifying, he just didn’t get the start he wanted yesterday. We worked with him on getting a little more aggressive on the starts and restarts and it paid off. He did a great job. I’m so proud of him. Jordan Wallace did a tremendous job as well. The weekend didn’t start out the way he wanted to but he stayed in a good position and when that caution came out, Jordan capitalized on that and to finish P2 was phenomenal for them. The TPC Racing crew did a great job, they had early mornings and late nights and great cars and we have one more round in this championship heading back to Indy.” 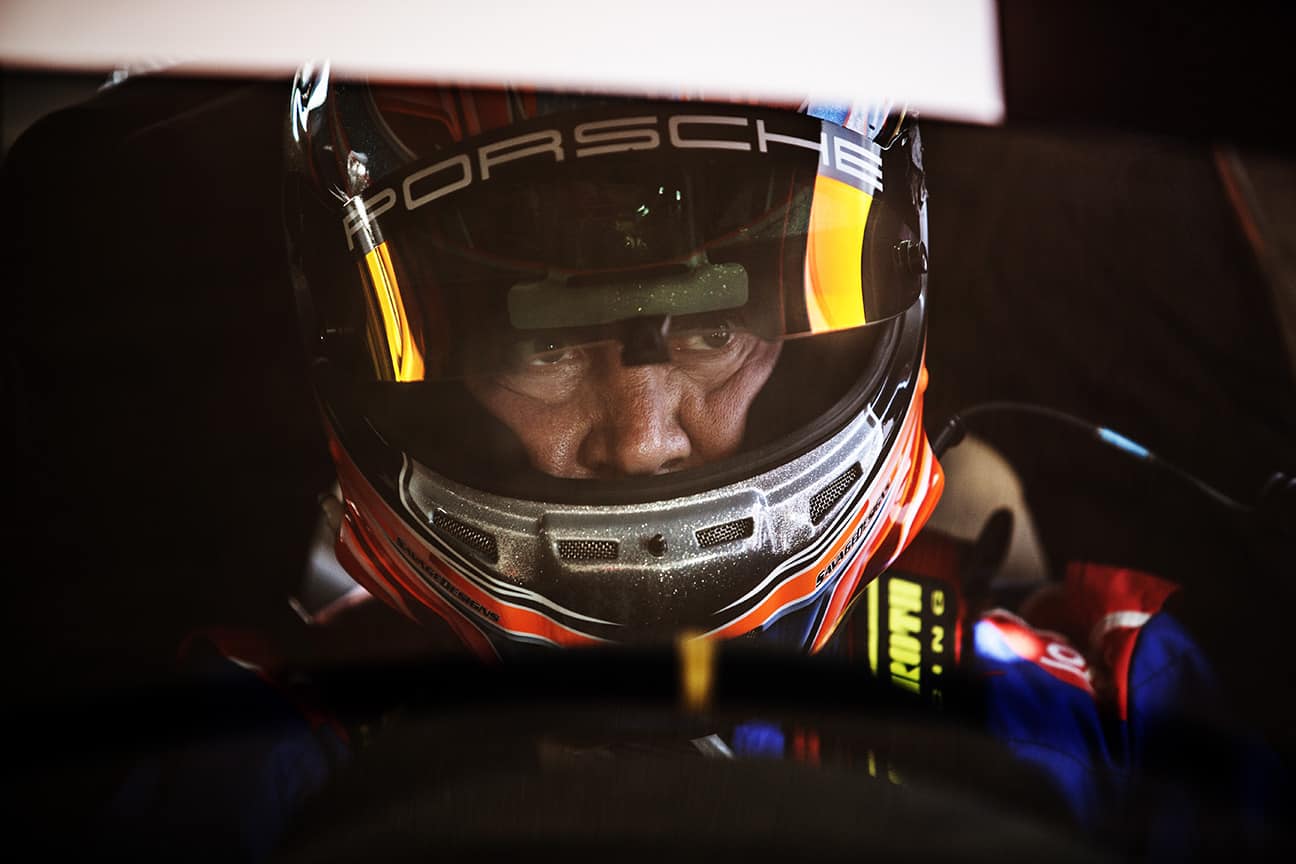