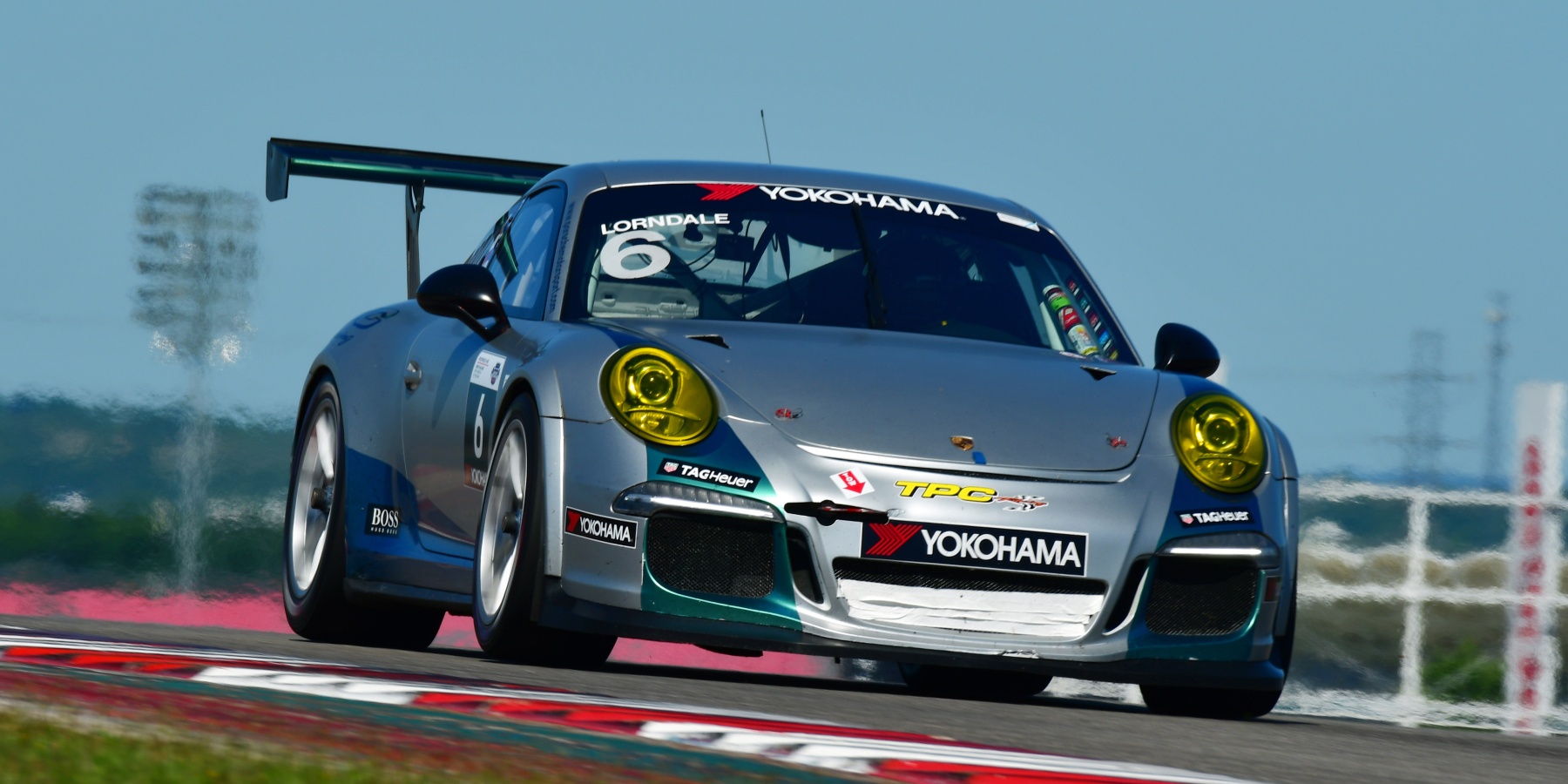 The Road America doubleheader comprises rounds 10 and 11 of the 14-race Championship in each class. The 40-minute races, at 2:15 p.m. CDT on Saturday, July 31 and at 10 a.m. CDT on Sunday, August 1, can be seen live through the subscription service at FloRacing.com.

The team enters the weekend on a variety of strategies, with Lordale, Torres and Wallace all steadily improving throughout their first seasons amidst increased competition. McClure, meanwhile, is both racing for wins and in a pseudo-test session for the Porsche Carrera Cup North America race at Road America one week later.

Despite the learning curve, Lorndale currently sits fourth in the championship hunt for the Gold Cup class. Coming off of a successful test at Road America in the past couple of weeks, Lorndale’s confidence in the No. 6 TPC Racing Porsche 911 GT3 Cup has skyrocketed.

“I like Road America a lot,” Lorndale said. “It is fast with a couple technical sections and a lot of fun! I had a tough outing at VIR in the last rounds, due to mechanical issues. At the Road America test last week, I was back in a solid car and felt very comfortable. I drove with a new level of commitment, especially in the brake zones. The plan is to keep this approach rolling into the race weekend.”

Torres joins Lorndale as both a teammate and competition in the Gold Cup class, and has two podiums already this season in the No. 16 Stoneleaf/TPC Racing Porsche 911 GT3 Cup – both at Barber Motorsports Park in rounds three and four.

Wallace returns to the track in the No. 35 Dasbold/TPC Racing Porsche Cayman GT4 Clubsport in Silver Cup competition. Wallace ran in the top-five in the last round, and is searching for more in his first visit to Road America. 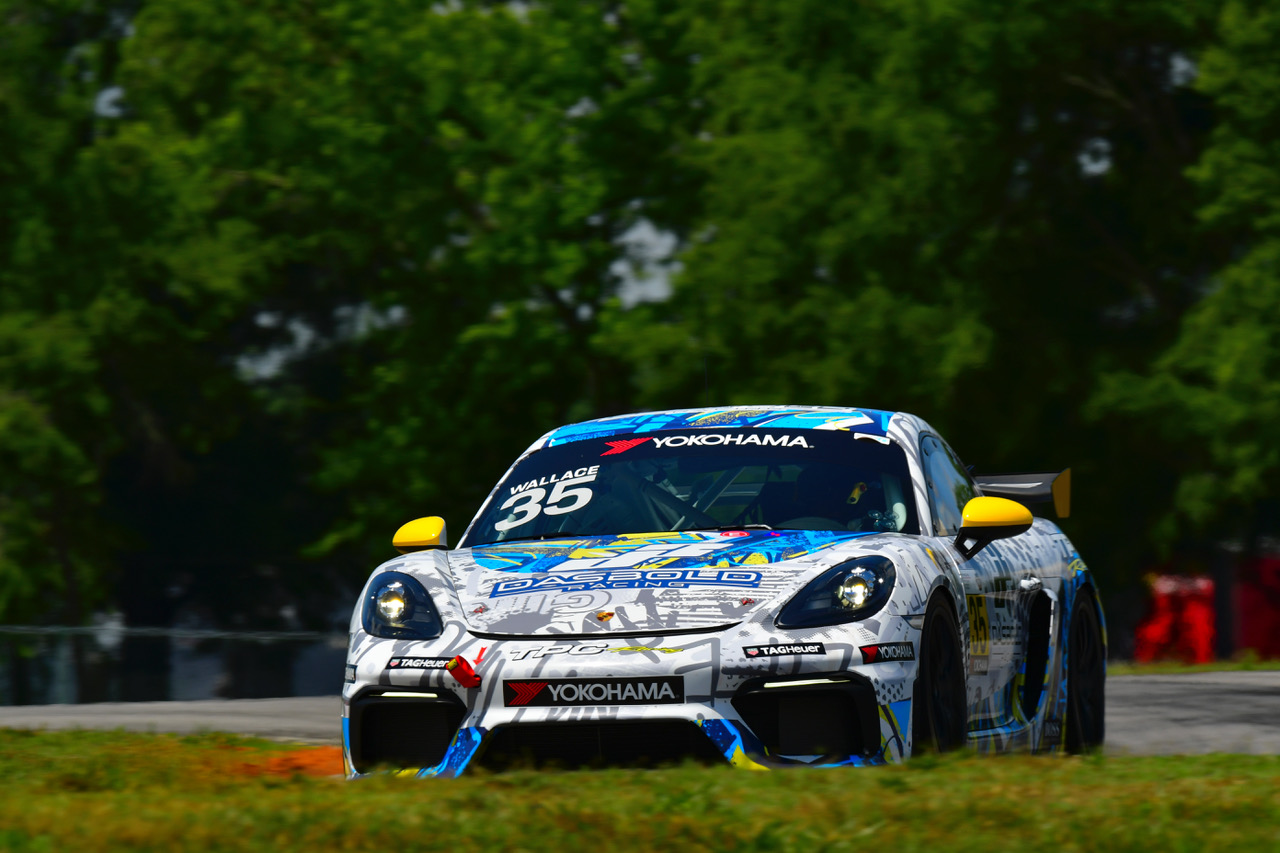 “I’ve never been to Road America, and I’ve only seen it a few times on the simulator so it’s going to be an interesting and fun time for me getting to learn the track and getting to know how everything works out there,” Wallace said. “I’m really excited though. I feel like I’m getting a lot more comfortable in the car and we’re starting to feel like we know what we want out of the setup to get to the pace of the front runners and hopefully be very competitive this coming weekend. I’ve been training hard and working really hard and I’m excited to get out there and get more seat time in the car. We’ve only had two weekends in the car so far and I believe with seat time, especially, we’re going to be very competitive and very consistent. I’m looking forward to working with the TPC guys and putting that Dasbold car up front!”

McClure, a series regular in the Porsche Carrera Cup North America championship for the newest generation of Porsche 911 GT3 Cup cars, returns to the Sprint Challenge in the No. 101 Main Street Homes/TPC Racing Porsche 911 GT3 Cup. McClure ran the VIR rounds and challenged for the podium before fading, but this weekend’s doubleheader comes just one week in advance of the Carrera Cup effort at the same track.

“It’s been a busy few weeks for our TPC Racing crew guys, and once again they’ve come through and have everything ready to go,” Harris Levitas, Director of Race Operations, said. “Our goals with each driver are to continue to improve, and if we each do our parts and make that happen I think we’ll see some strong results this weekend at Road America.”

The event weekend begins on Friday, July 30 with nearly two hours of practice to learn the 4-mile Road America layout. A pair of 20-minute qualifying sessions on Saturday morning set the grids for the two 40-minute sprint races, the first of which takes the green flag on Saturday afternoon at 2:15 p.m. CDT. Sunday’s race begins at 10 a.m. CDT, with both streamed live through the subscription service at FloRacing.com. 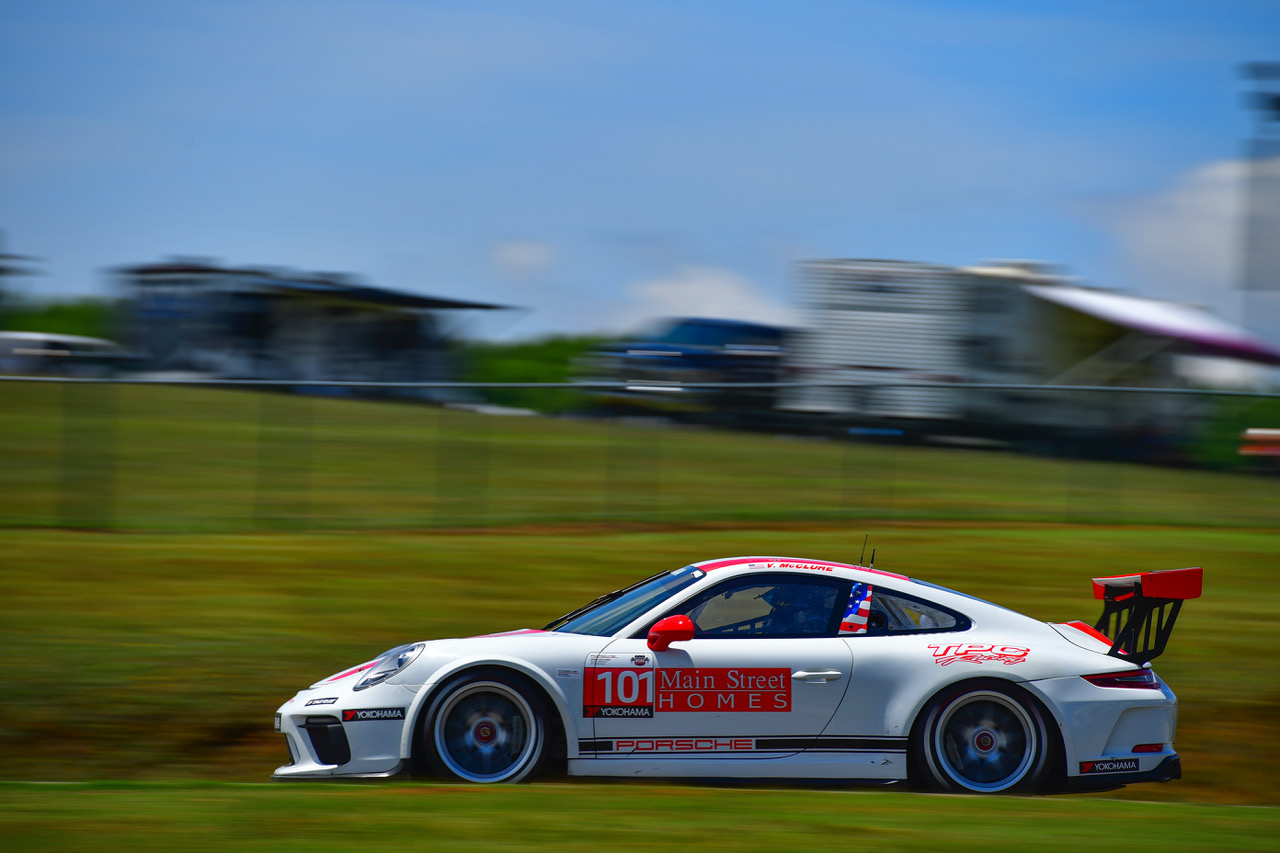