Jessup, MD. (April 24, 2013) – TPC Racing is proud to announce that additional sponsors and supporters have come onboard to join the team for 2013. The TPC Racing team would like to welcome CrunchDaddy Popcorn and Metro Pawn as new partners for the remainder of the 2013 race season. As the team is finishing the final touches on the 36 and 37 TPC Racing / Merkle Porsche GT3 Cup cars for Laguna Seca, that are currently first and second in the IMSA GT3 Cup Challenge Gold Class points standings, TPC Racing is excited to bring new supporters onboard. Being a top team allows for great exposure for sponsors on the cars, and TPC Racing is proud to offer this great opportunity for both CrunchDaddy Popcorn and Metro Pawn.

“I am also very excited to have Metro Pawn join us. I have known CEO, Jamie Furman for years as a friend and TPC Racing client who loves the Porsche brand as well as racing. When the opportunity came about to join forces, we were both very excited to do so. Jamie not only runs his multiple locations, but also does a lot of track driving with his Porsche and will soon be joining us with a GT3 Cup. Both CrunchDaddy Popcorn and Metro Pawn are fantastic businesses that work well with what we have to offer and I am thrilled to have the two companies with us.”

Dan Bazis, Chief Crunch Officer of CrunchDaddy Popcorn is thrilled to join the TPC Racing team for the 2013 season.

“We are incredibly proud to have our products associated with such a top-notch organization as TPC Racing. As huge motorsport fans, we look forward to following the excitement of the GT3 Cup Challenge as well as introducing CrunchDaddy Popcorn to a whole new audience,“ stated Chief Crunch Officer Dan Bazis.

Jamie Furman, CEO of Metro Pawn looks forward to joining the TPC Racing team, as well looking forward to his many track events with the TPC team this season.

“I have known Mike Levitas and the TPC Racing team for years,” said Metro Pawn owner Jamie Furman. “TPC Racing really knows how to build top-notch cars and make them fast. After working with TPC Racing over the years with my personal Porsche that I use on the track, there is not a better team around, and associating my name and business with TPC is great! I look forward to having myself and Metro Pawn as part of the TPC Racing team for a great 2013 season!”

By combining a lifetime of automotive enthusiasm, business experience and technical skill with advanced aeronautical training and certifications, Levitas has managed to extend the engineering of some of the most advanced and well-regarded machines in existence – Porsche race cars.

Metro Pawn was formed in 1985, located in Woodbridge, Virginia. Metro Pawn is a family operated business that specializes in platinum, gold, silver, fine jewelry, cars and boats. As well, Metro Pawn specializes in tools, electronics and musical instruments. Metro Pawn is the leading shop in the area with its years of experience with fine items and loans. 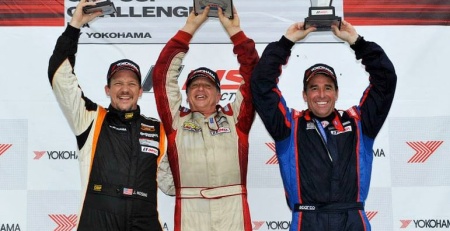 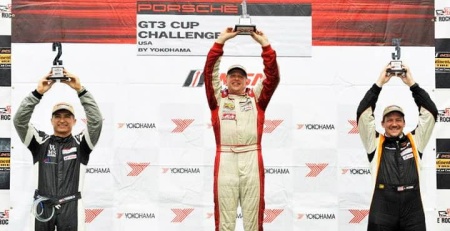 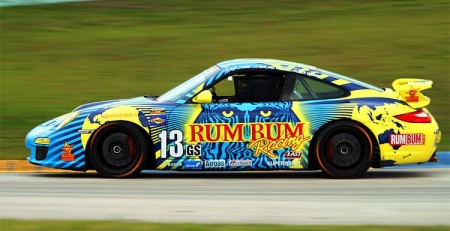