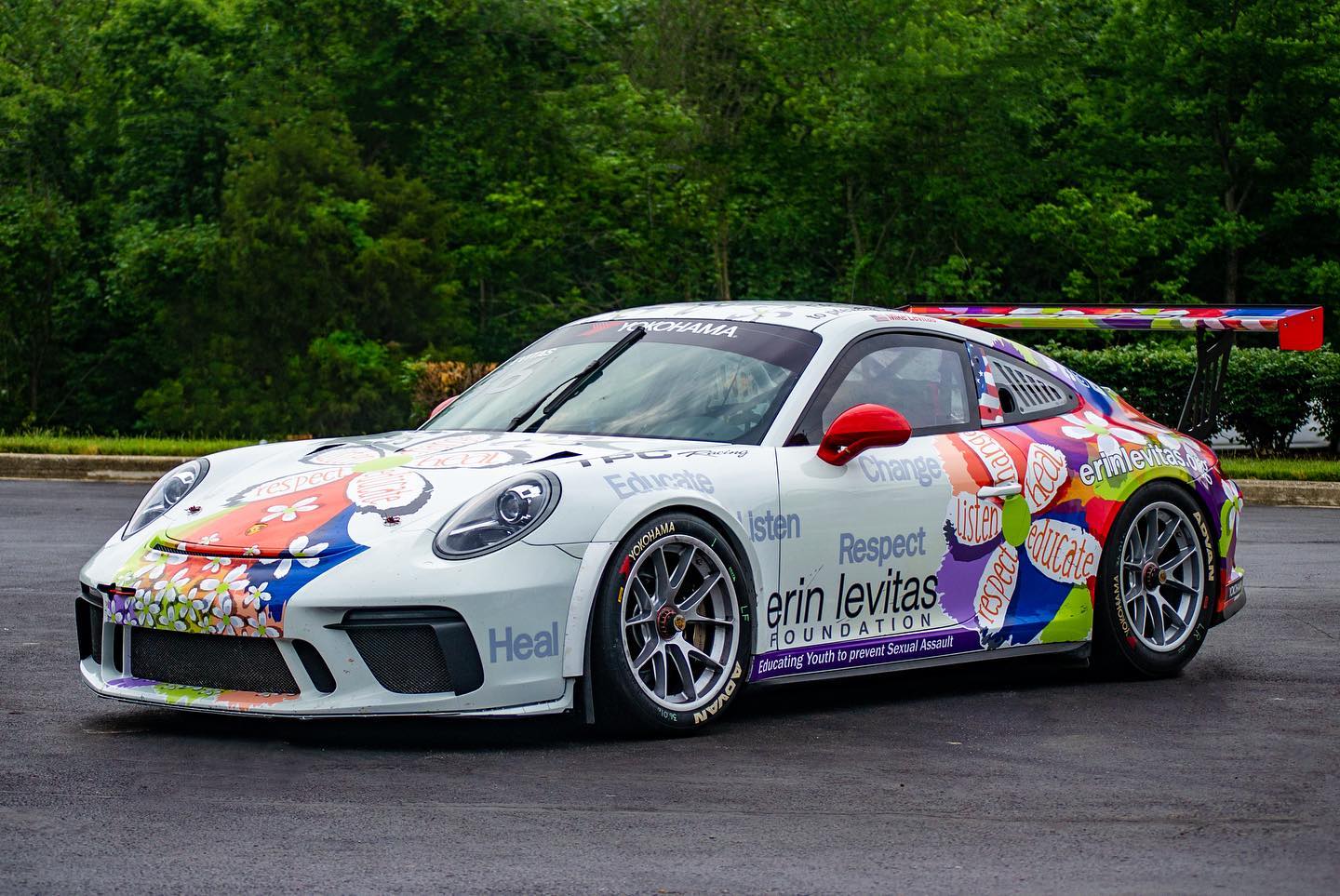 Porsche Sprint Challenge cars will race rounds seven and eight for the season in a pair of 40-minute races, with the opener at 5:45 p.m. ET on Saturday, June 5 and race two at 10:10 a.m. ET on Sunday, June 6. Lamborghini Super Trofeo will conduct rounds three and four of its championship with a pair of 50-minute races on Sunday, opening and closing the day’s schedule. The green flags for those races will come at 8 a.m. ET and 4:35 p.m. ET, respectively. The Lamborghini Super Trofeo races can be seen live at IMSA.tv or Lamborghini.com. The Porsche Sprint races are broadcast on the FloSports app or at Floracing.com.

The Gold Cup category features a pair of familiar faces and one newcomer to the championship. Rob Lorndale and Pedro Torres have both been season-long entries in the series, with Lorndale fourth in the Gold Cup points in the No. 6 TPC Racing Porsche 911 GT3 Cup. Torres missed the Circuit of the Americas doubleheader for personal reasons, but returns at VIR still sixth in the championship with an eye on a pair of podium finishes in the No. 16 Stoneleaf/TPC Racing Porsche 911 GT3 Cup. Rich Schoeneborn will drive the No. 76 Concrete Services, Inc. Porsche 911 GT3 Cup in his series debut, though is a long-time Porsche track day enthusiast and Porsche Club of America racer.

Jordan Wallace makes a return appearance in the No. 35 TPC Racing Porsche Cayman GT4 Clubsport following his professional debut at Circuit of the Americas in the previous round. Wallace will race once again in the Silver class. Though Wallace is now an Austin, Texas resident, as an Annapolis, Maryland native, Wallace considers VIR his original home track. 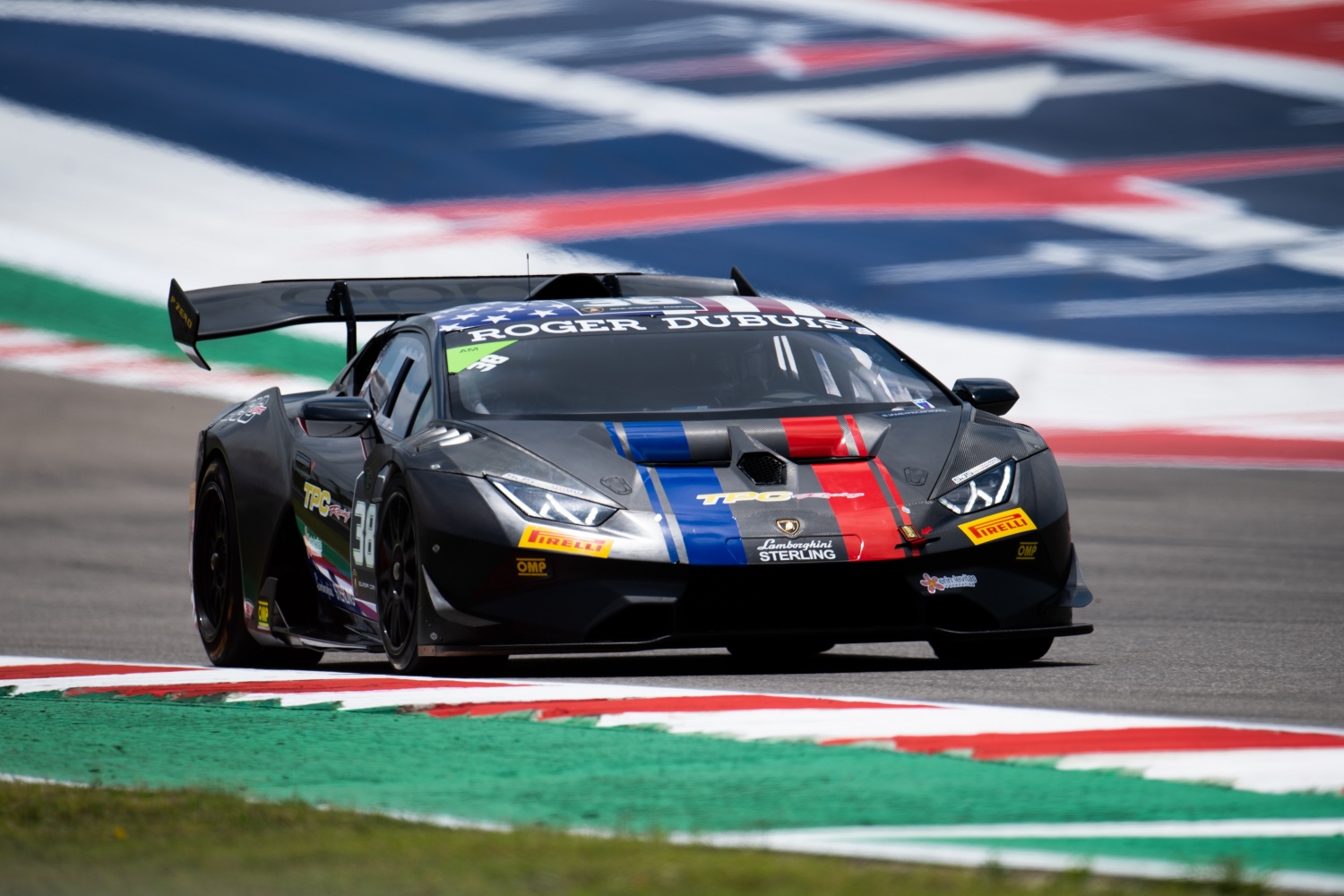 The Lamborghini Super Trofeo entry is the season-long No. 38 Lamborghini Sterling/Erin Levitas Foundation Lamborghini Huracan Super Trofeo Evo of Scott Schmidt and Trevor Andrusko. The pair left the season opening doubleheader at COTA seventh in championship points after electrical gremlins ended the weekend early, but flashed enough speed to be optimistic about the VIR rounds.

The fleet of TPC Racing vehicles arrived at VIR on Tuesday of race week and conducted two full days of testing prior to the event. The official race weekend, run in conjunction with GT World Challenge America, begins on Friday, June 4. Lamborghini Super Trofeo opens the weekend with an 8 a.m. ET practice session, with a second 30-minute session at 3:15 p.m. ET. Qualifying for the weekend’s races are at 3:05 p.m. ET on Saturday, with green flags at 8 a.m. ET and 4:35 p.m. ET on Sunday. Porsche Sprint Challenge follows a similar schedule with a pair of practices at 12:30 p.m. and 6 p.m. ET on Friday, qualifying at 10:40 a.m. on Saturday, and the first race at 5:45 p.m. on Saturday evening. Sunday’s second Porsche Sprint race is at 10:10 a.m. on Sunday morning.

Harris Levitas, Director of Race Operations: “This is a really big weekend for all of us at TPC Racing. Our crew has already answered the challenge just by getting these cars here in time for two days of testing, and the work continues. We’re really proud of the progress that all of our drivers have been able to make during the test and think we have a chance to make some noise this weekend. It’s a full house jumping back and forth between the Porsche Sprint cars and the Lamborghini Sterling Lamborghini Huracan Super Trofeo Evo, but we’ve got a great group of guys and we’re up for the challenge.”

Jordan Wallace, Driver, No. 35 Porsche Cayman GT4 Clubsport: “VIR is a semi-home track for me, I’m originally from Annapolis, Maryland. I’ve been there in an MX-5. I love the track. It’s one of the most beautiful tracks in the country, but it’s also one of the most fun tracks in the country. I think we’re going to have something for them down here and will be able to go duke it out with the front runners.”

Trevor Andrusko, Driver, No. 38 Lamborghini Huracan: “I’m really looking forward to getting back out in our Lamborghini Sterling/TPC Racing Lamborghini Super Trofeo Evo. Every time we go on track, we learn something new and get a little bit better, and that happened in our test here at VIR as well. We’re hoping those conditions carry over into the race. We’re hoping we can take a big step forward and get some results this weekend.”

Scott Schmidt, Driver, No. 38 Lamborghini Huracan: “We’re looking forward to VIR. It’s one of our favorite courses on the eastern seaboard of the United States. We had a good test there and we’re fully prepped thanks to the hard work of the TPC guys. I’ve worked really hard over the winter and through COTA to improve myself and have gotten some great coaching that’s really panning out. We plan to be really competitive this weekend and should be able to move forward from where we were at COTA.” 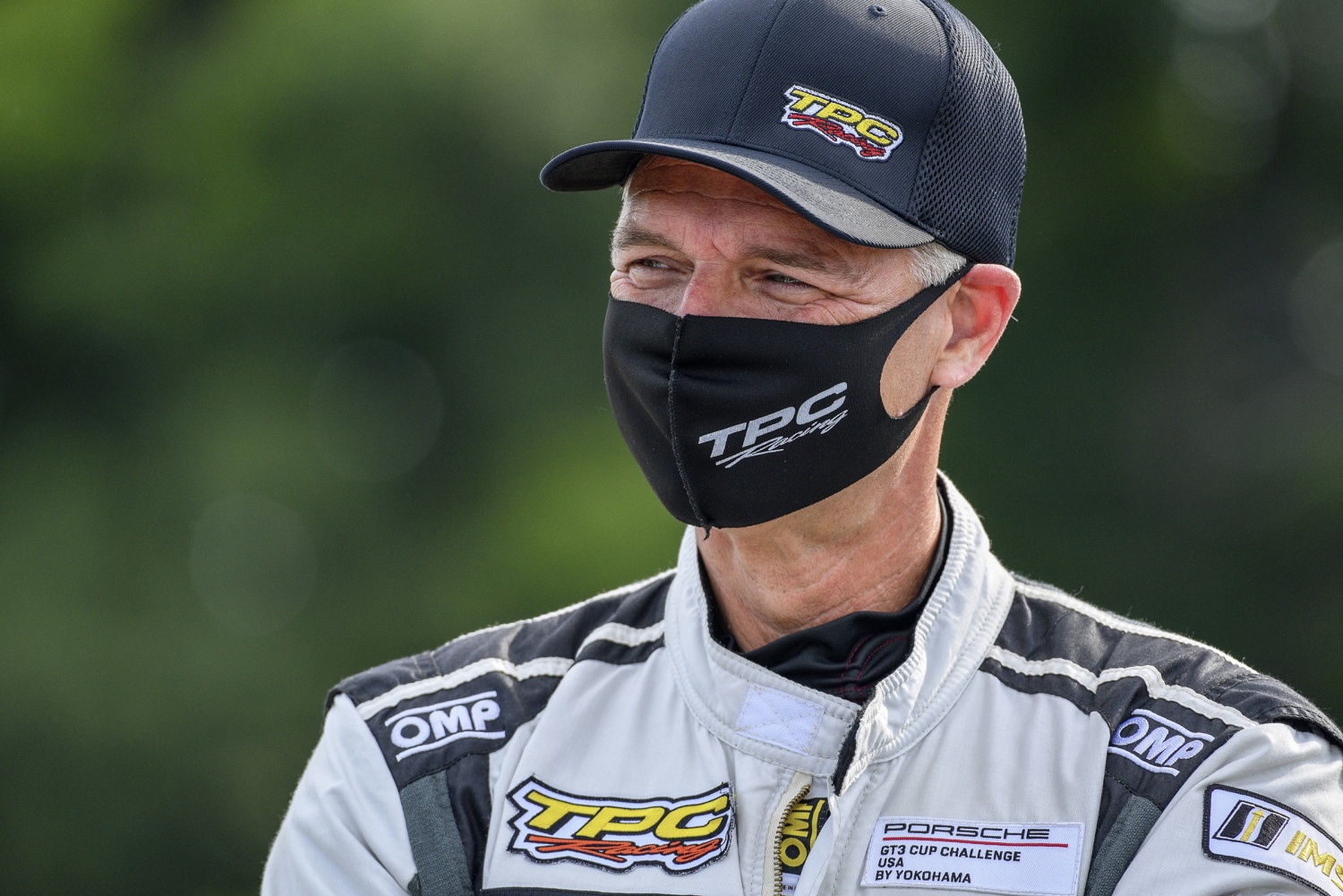