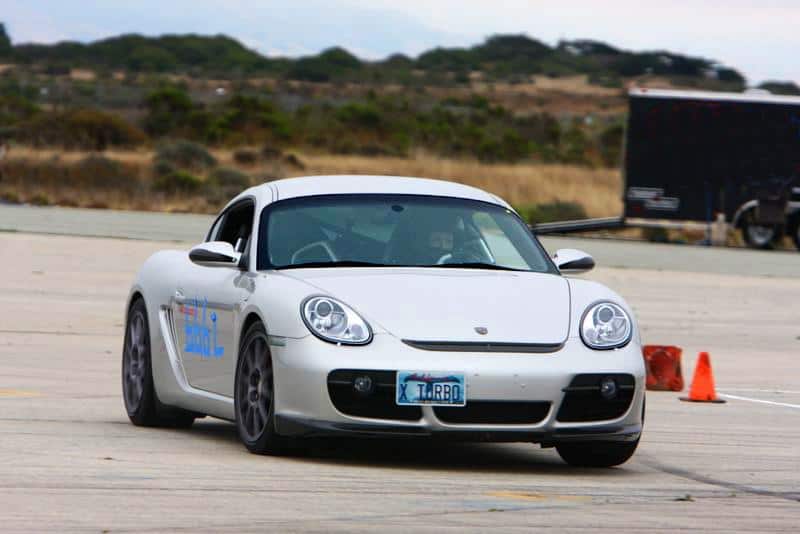 It has been a busy year for David and, wife, Sayuri G. After having their TPC Racing Cayman S Turbo featured on the automotive news website, Autoblog(Quick Spin: TPCRacing Cayman S Turbo picks up where Porsche left off), they share this very capable car to each dominate their respective classes in the PCA Golden Gate Region’s annual autocross series.

Sayuri, an autocross regular, is no slouch behind the wheel of her TPC Racing Cayman S Turbo.

Equipped with the TPC Racing Turbo Kit and the TPC Racing Stage 4 suspension system, their Cayman S Turbo ran flawlessly all season and consistantly outperforming the competition, often winning by 2+ seconds! The competition includes GT3s, TTs, and many other modified Porsches with experienced racers behind the wheels. David and Sayuri drove supremely well all season, each wining the regional championship for their class!

During the off season, David and Sayuri will be brainstorming on making their Cayman S Turbo even more stellar, so that next season, they will be ready for even faster competition. 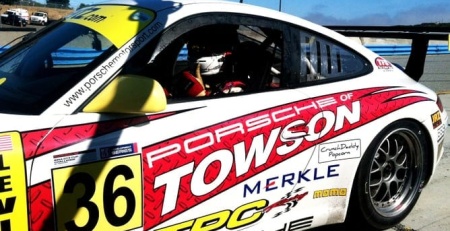